Dia Mirza: “Feeding a Child Should Be Considered a Sacred Act…It Triggers Shame and Judgment”

On account of World Breastfeeding Week, actor, producer, social activist, and new mother Dia Mirza highlights the challenges of breastfeeding in India, the taboos associated with nursing moms, and how to take a step forward in the right direction.

World Breastfeeding Week is globally celebrated from 1st August to 7th August each year, with this year’s theme focusing on how breastfeeding contributes to the survival, health, and wellbeing of all. The worldwide theme calls for a keen emphasis on protecting the right of a mother to breastfeed her child, to educate one about the practice of breastfeeding, generate awareness, as well as supporting and encouraging it in society.

“We should not need a special occasion to acknowledge how important it is to disseminate awareness and correct information about breastfeeding. Why have we never mainstreamed the conversation about how hard it is for underserved mothers to feed their babies on construction sites, farms, and roadside stalls without any privacy? As a new mom, breastfeeding and related issues have become even more meaningful to me than ever before. I have become more acutely aware of the lack of safe spaces for new mothers, especially if they happen to be socially and economically marginalised,” Dia Mirza puts forth.

The UN Goodwill Ambassador also adds, “In countries like Belgium, breastfeeding in public is protected by law. However, in India, we need to bring about a systematic shift in societal attitude and ask why breastfeeding mothers are targeted with so much negative attention. Feeding a child should be considered a natural and sacred act, but when performed in public, it triggers so much shame and judgement.”

Elucidating the importance of breastfeeding, Dr Vaishali Joshi, Senior OB-GYN at Kokilaben Ambani Hospital, says, “Breast milk is called ‘The Elixir of Life’ not only because it provides essential nutrients to the baby, but also because it keeps childhood illnesses at bay. Nearly 7,00,000 infant lives can be saved universally with breastfeeding for the first six months of motherhood. Although, as per the recent National Survey in India, only 42 per cent of the infants are breastfed within one hour of birth and solely 55 per cent of those under the age of six months. This may be due to cultural practices, lack of privacy, unavailability of breastfeeding facilities, job insecurity, and the taboo attached to the practice as a whole.”

Dia points out that women in rural India face greater challenges when it comes to breastfeeding. She explains, “They have inadequate access to basic information about reproductive and maternal health, and the pandemic has worsened their financial, mental, and physical well-being. Moreover, it should worry all of us that India continues to have one of the highest rates of malnutrition and infant mortality. Rural India has recorded a drop in babies being breastfed within an hour of their birth, even though the World Health Organization (WHO) recommends that all mothers be supported to initiate breastfeeding immediately post-birth. The organisation also recommends exclusive breastfeeding for the first six months of a baby’s life, as infants who are not breastfed are 6 to 10 times more likely to die in the first few months itself.”

Offering a nutritional perspective, Karishma Shah, Nutritionist and Holistic Wellness Coach, says, “The first food of human civilization was mother’s milk, also known as ‘golden milk’. It contains vital components such as fat, water, proteins, and vitamins and minerals, and undergoes drastic changes throughout a woman’s lactating phase, evolving to adapt to the newborn’s needs. It helps fight foreign invaders in the body by strengthening the baby’s immune system and fosters a deep connection between the mother and baby as well. Research further indicates that mothers who breastfeed lower their risk of pre and post-menopausal breast cancer.”

According to Mirza, families and communities must be sensitized to support breastfeeding mothers in all possible ways. “Underserved lactating moms must be provided with authentic information about proper feeding techniques and should be given adequate nutrition, psychological and emotional support, and access to safe spaces. It is time to normalise breastfeeding because there is nothing more important than a mother’s right to nourish her baby.”

If you come to think of it, isn’t it ironic how on one hand motherhood is glorified, while on the other, one tends to grow uncomfortable—and becomes judgemental—if a mother breastfeeds her baby in public? It is the need of the hour to break away from and discourage cultural taboos, increase societal acceptance of breastfeeding as a natural process, as well as train and support new mums and their families. The World Breastfeeding Week campaign hopes to encourage governments, workplaces, and society, in general, to become breastfeeding-friendly by offering maternity leaves, flexible working hours, and job security to new mothers. 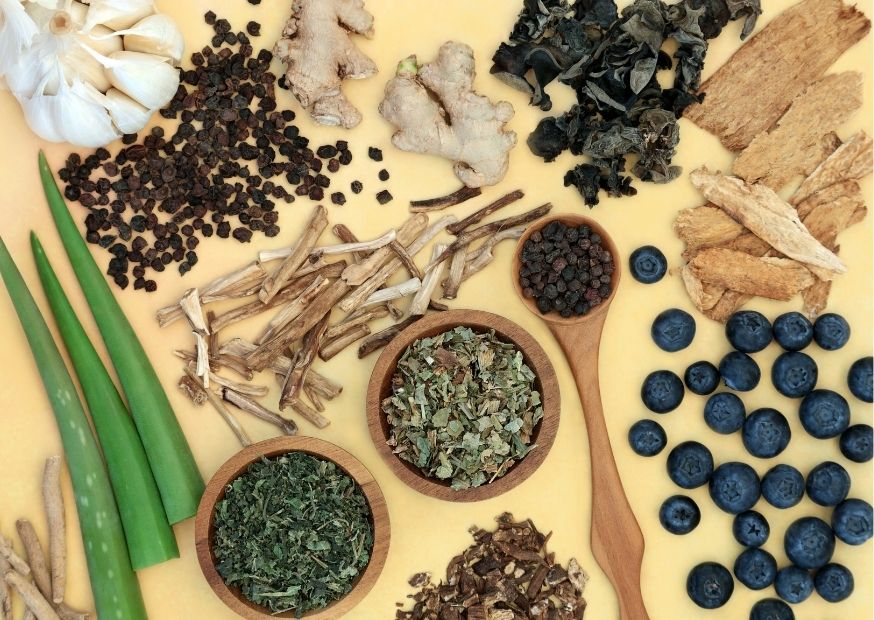 Hi, I’m Karishma and I’m an Integrative Health Nutritionist and Holistic Wellness Coach from Mumbai. I’m also a Weight Loss Expert & Certified Plant-Based Chef. I began my health journey in my early teenage years, struggling with chronic digestive problems and sensitivities, I was searching for the answers to my own healing.